On the seventy-sixth episode of Audioface:

New single of the week: Grimes' "We Appreciate Power". Vince Staples EVICERATES Thanksgiving. The Some Rap Songs review. Lorde sets an example for other good musicians. The A Brief Inquiry Into Online Relationships review. The Streams of Thought Vol. 2 review. DJ Khaled has to pay up.

Did we miss an album this year? Let us know by reaching out to @audiofacepod on Twitter or Instagram and we'll check it out on next week's courtpacking episode. We appreciate it, and you. Thank you for listening with us!

On the 158th episode of Audioface:REVIEWS: "Detroit 2" by Big Sean and "American Head" by The Flaming LipsCardi B files for divorce from former... 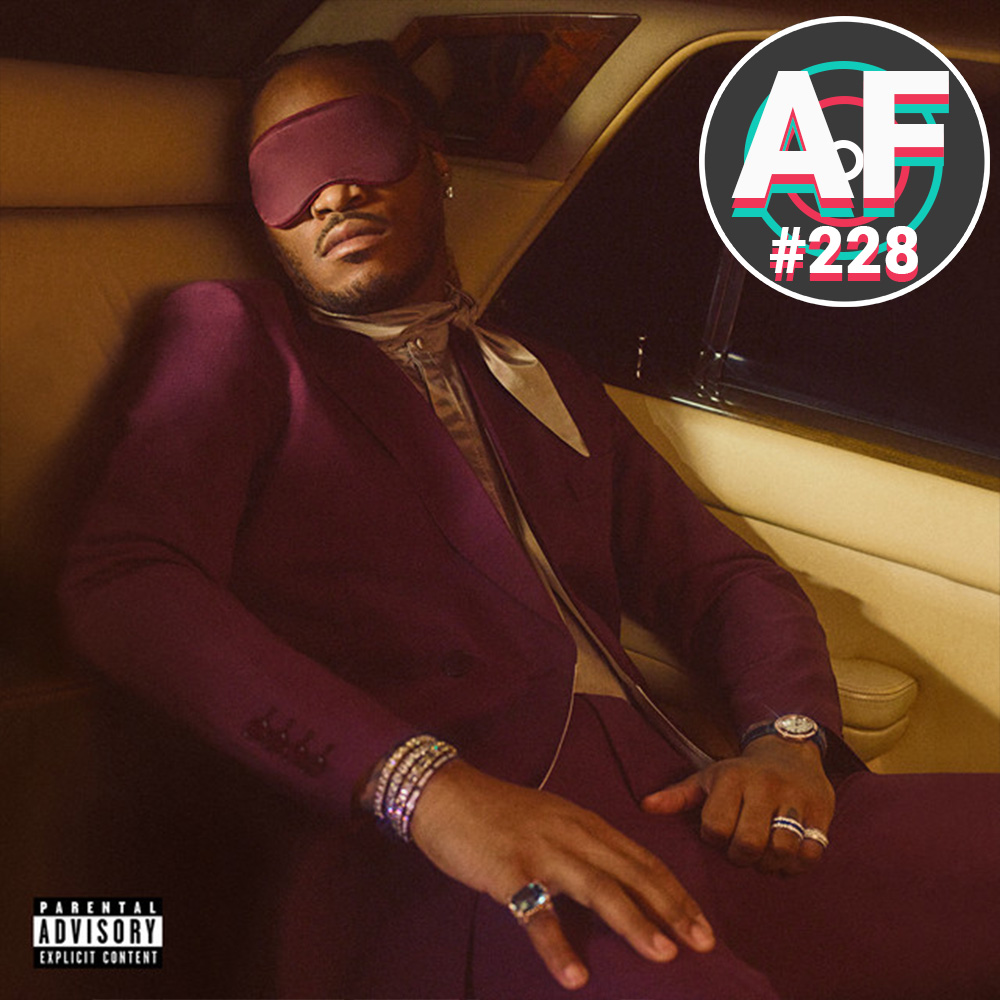